We were up in the woods yesterday in glorious sunshine foraging for autumnal goodies! What joy this abundant and fruitful time of the year always brings – having children with us was brilliant too as we all tapped into our inner child as we enjoyed kicking about in the fallen leaves.  We found some spiky treats under the Sweet chestnut Trees (Castanea sativa) 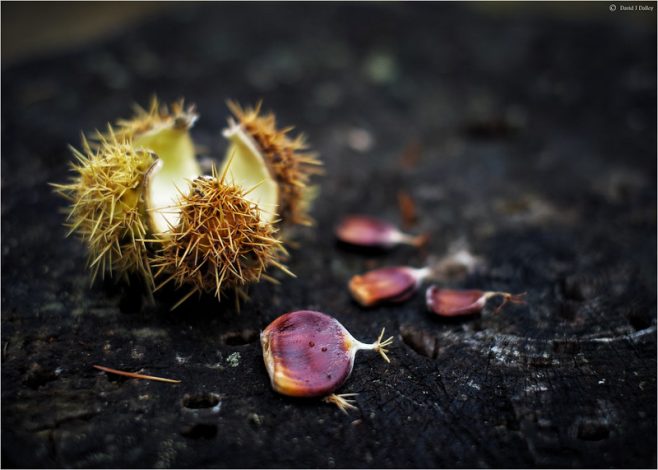 These  majestic trees are incredible  -their bark often seems to twist itself around the tree like a spiral, they are in the Fig family or Fagaceae, and the delicious edible seeds are also sometimes called Marron, Maroni in Austria where we have spent many a winter enjoying the hot delicious nuts from street vendors. 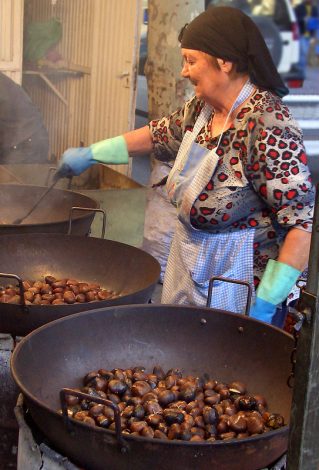 During the Christmas period one can see these street vendors everywhere in Austria and also in some British cities roasting the Chestnuts releasing very pleasant odours. The seed pods are super spiky and whilst collecting them we found we had to stamp on them and then roll the whole thing underfoot for the 3 seeds per pod to be freed

Some of these great trees seemed to be really ancient hard to age exactly but I remember that the oldest Tree at Kew Gardens is a Sweet Chestnut and it is well worth a visit with its amazing spiralling truck reaching up to the sky. Greenwich park in London is another site of ancient Sweet Chestnuts the oldest one planted in 1664.

In the UK, the best known ancient sweet chestnut is the Tortworth Chestnut, in Gloucestershire. Written records of this remarkable tree go back to the 12th century. The oldest surviving tree is reckoned to be between 3-4,000 years old and Sicily.

Roasted or ground into flour, sweet chestnuts formed an important part of the Roman diet and it is reported that Alexander the Great and the Romans planted chestnut trees across Europe during their various campaigns. It is said that Roman soldiers were given a porridge made from sweet chestnuts before going into battle. 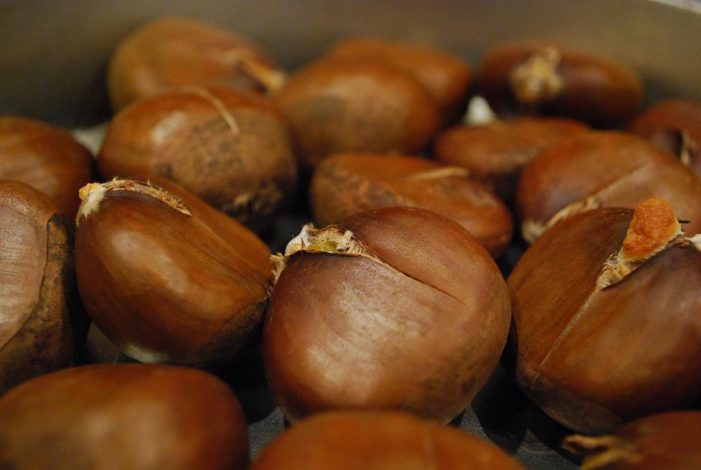 The zest of a large lemon

Put them in a saucepan with the lemon zest.

Bring to the boil and simmer for an hour until soft.

Remove chestnuts in small batches from the hot water, with a slotted spoon, and peel the inner skin.

The nuts need to be warm to be peeled easily.

Press the soft husks through a sieve and set aside.

In a clean saucepan slowly dissolve the sugar and water over a low heat. Stirring constantly.

Add the vanilla pod and the sieved chestnuts.

Bring to simmering point and simmer for twenty minutes.

Stirring every now and then to stop the mixture burning on the base of the pan.

After twenty minutes add the brandy and simmer for a further ten minutes, string constantly.

Label when cold and store in a cool dry place 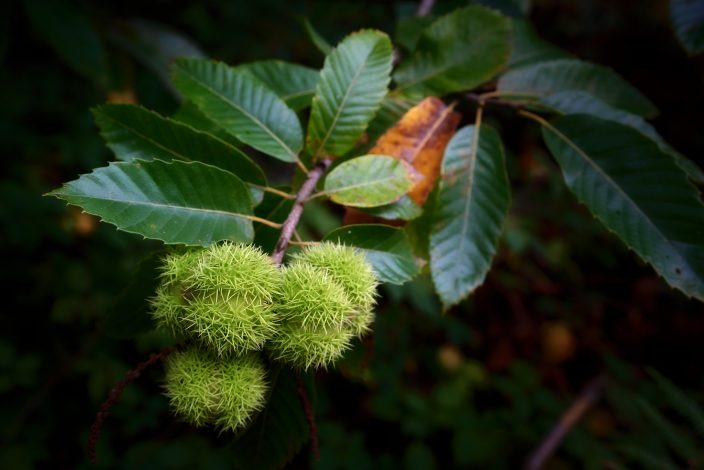 In some places Chestnut leaves are used as a popular remedy in fever and ague, for their tonic and astringent properties.

Their reputation rests, however, upon their efficacy in paroxysmal and convulsive coughs, such as whooping-cough, and in other irritable and excitable conditions of the respiratory organs. The infusion of 1 OZ. of the dried leaves in a pint of boiling water is administered in tablespoonful to wineglassful doses, three or four times daily.

‘if you dry the chestnut, both the barks being taken away, beat them into powder and make the powder up into an electuary with honey, it is a first-rate remedy for cough and spitting of blood. 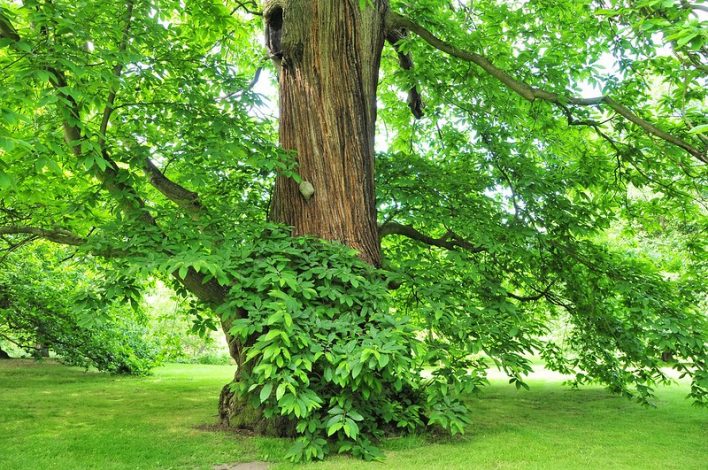 Check out our book for more recipes and nature inspired work 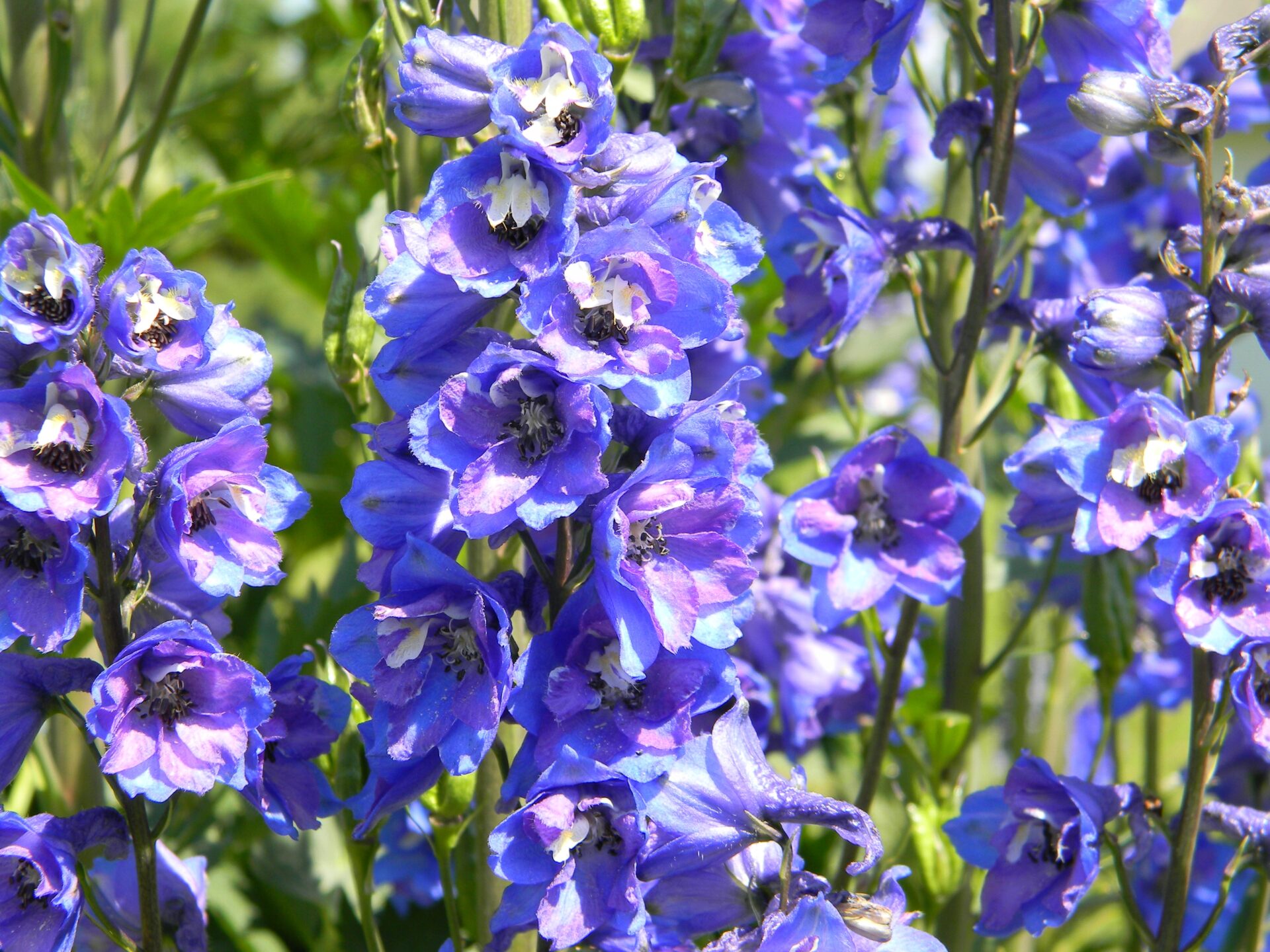 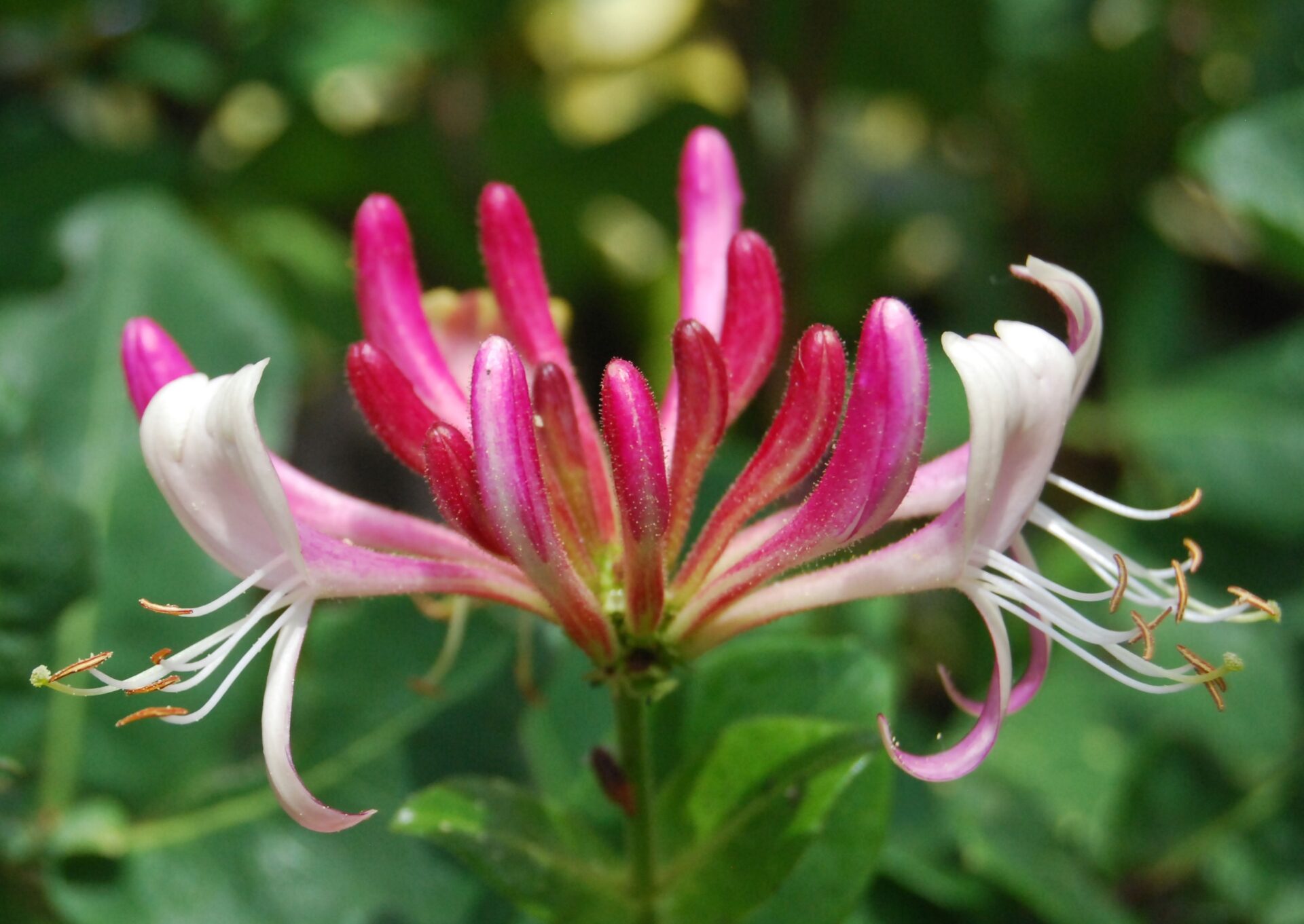